John Woodley is a former New Zealand motorcycling road race champion and three times winner of the Australian 500cc Grand Prix at Bathurst (1976, 1977 and 1979). He won five New Zealand championships from 1974 to 1980.
He competed in Europe in International events and World Championship Grand Prix races in Europe between 1977 and 1981 and in international events in Malaysia and Indonesia.

These days he enjoys road riding and the social aspects of motorcycling with both old racing mates and more recent friendships with fellow enthusiasts. 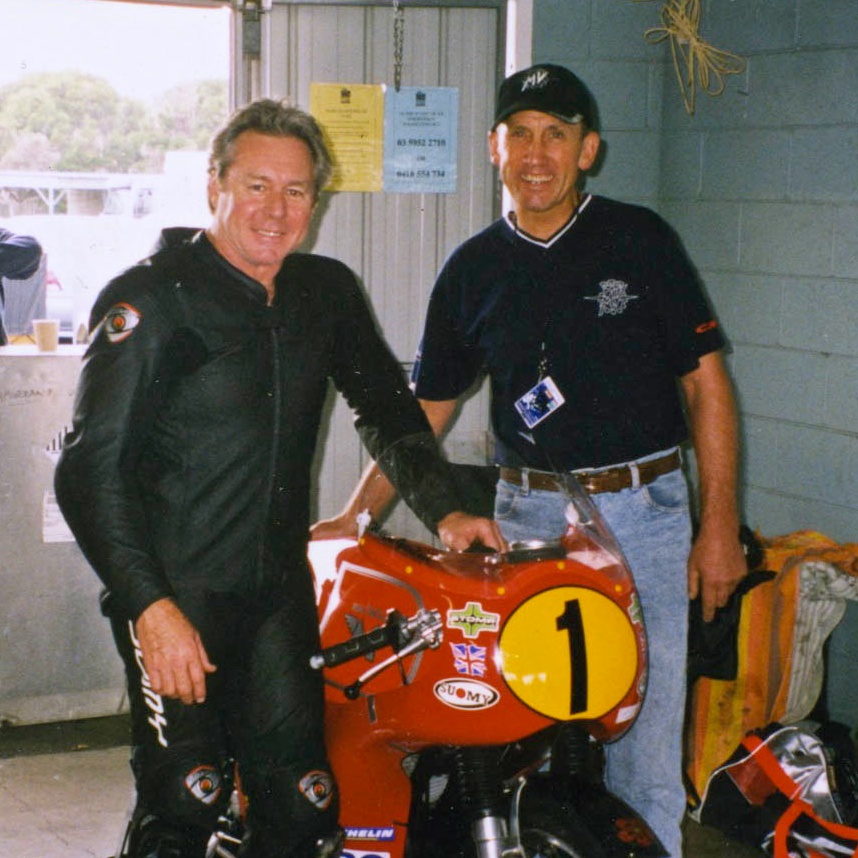 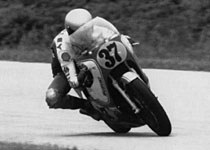 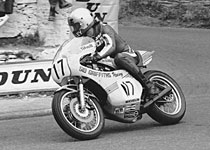 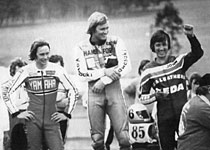 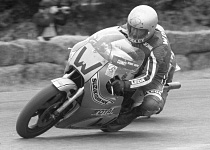