One of John Woodley's enduring passions is an interest in aircraft fostered by an eight year period as an engine fitter in the RNZAF ( Royal New Zealand Air Force). During this time he worked on a range of aircraft, specialising in the engine maintenance, recondition and repair. He is interested in the engineering and technological side of aircraft and is not a pilot. During his time with the RNZAF he learned to do ground running of Harvard, Devon, and Vampire aircraft.

He maintains a great enthusiasm for aircraft today and often attends the Warbirds over Wanaka airshow in New Zealand. He has a fondness for relatively unknown Russian aircraft from the Second World War era specifically the Lavochkin LA-9, Polykarpov biplane, and the Yak 3 Spitfire lookalike. Like many aircraft enthusiasts he is seduced by the sound of the V-12 Rolls Royce Merlin that powers the Spitfire and other WW2 aircraft.

Among slightly more modern aircraft his favourites are the now retired Concord, the Vulcan bomber, the F/A-111 fighter bomber which is a serious favourite, and the RAAF F/A-18 fighter and it is a personal highlight to see the F/A-18 flying display at the World Championship Moto GP event at Philip Island each year. 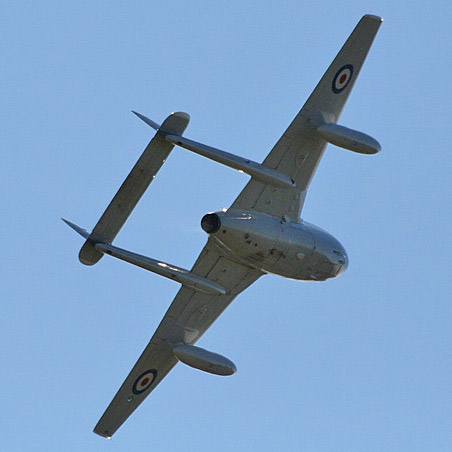 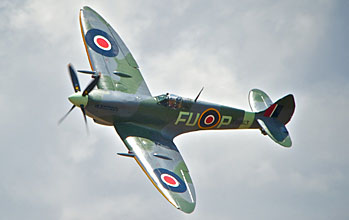 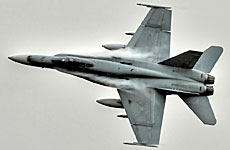 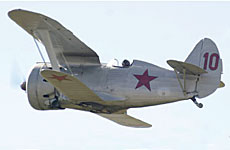 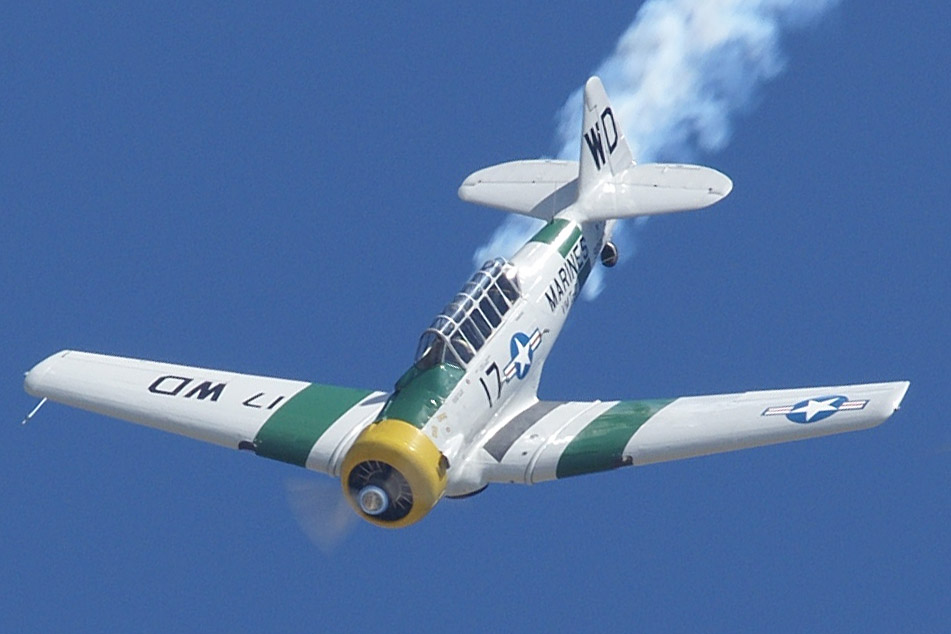